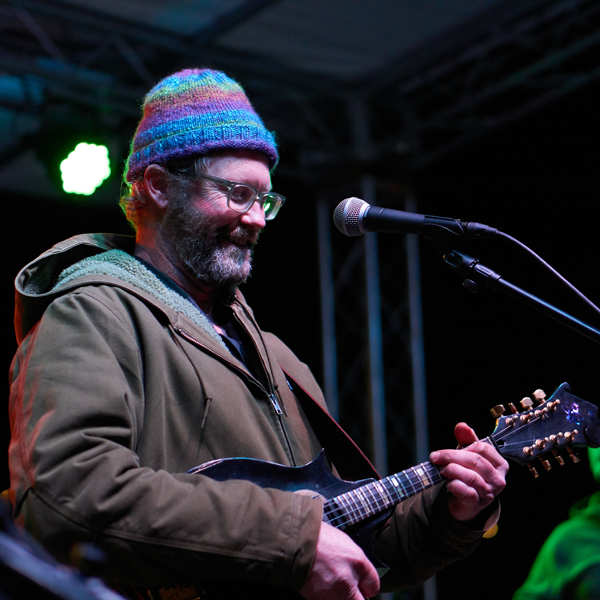 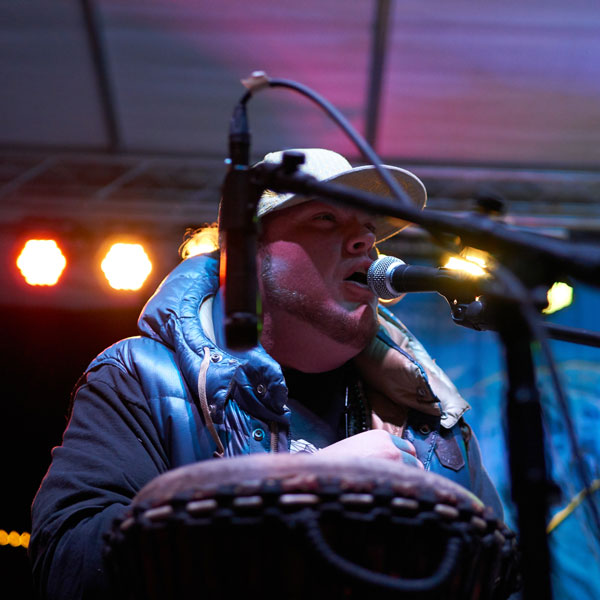 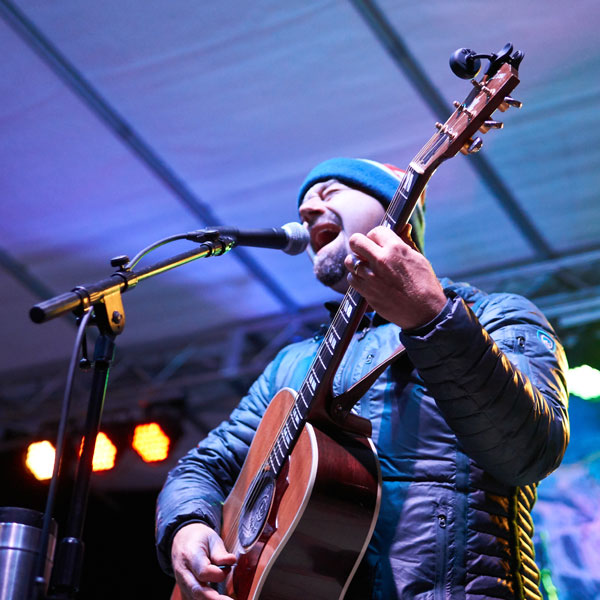 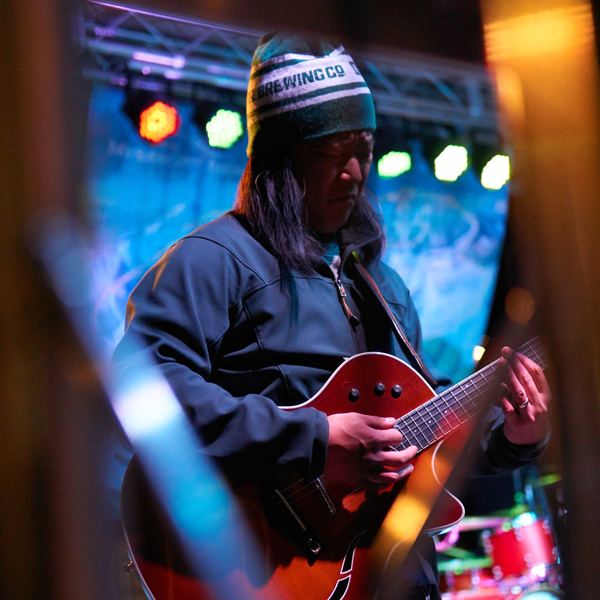 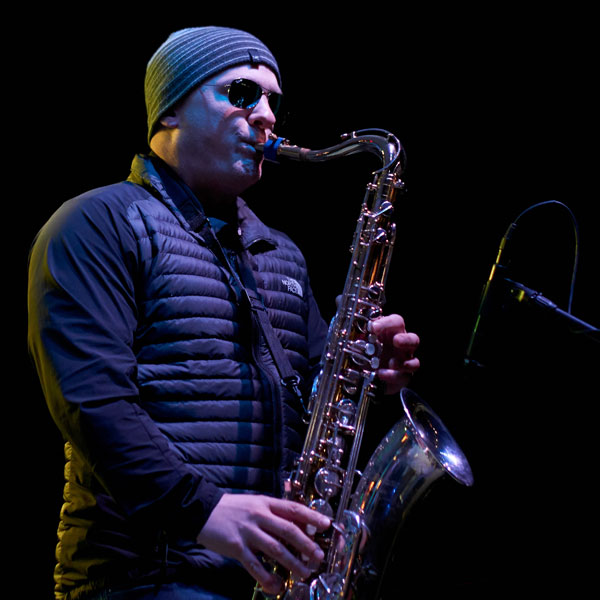 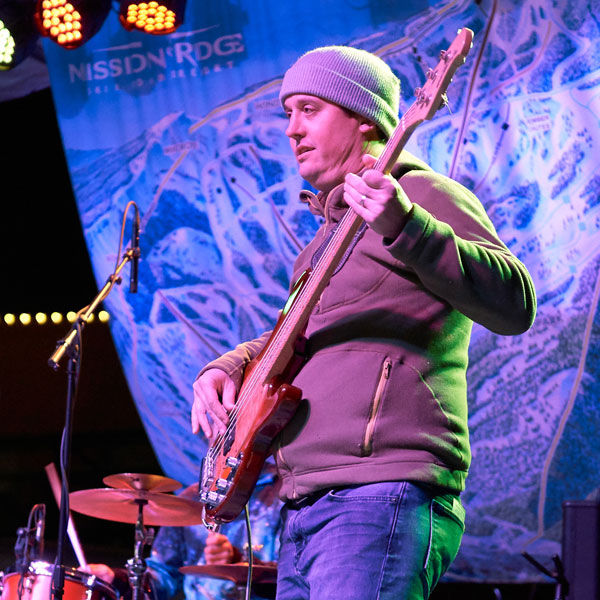 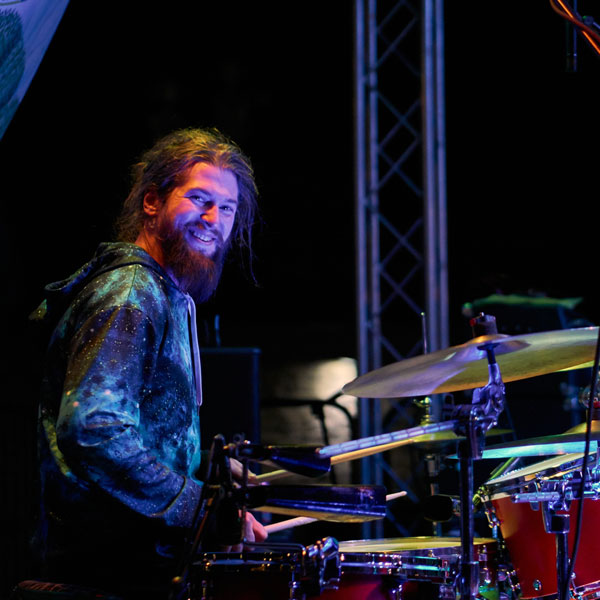 After years of freestyling music and words on riverbeds, beaches, ski lifts, porches and garages, Buzz Brümp was formed in 2010 to spread good vibes and cultural awareness through their music.

Hailing from New Jersey, New York, Colorado and Washington state, their sound can be best described as a “Mixed Bag” of genre-bending goodness that sweats it out on the dance floor.

Their musical diversity has allowed them to co-bill with:

photo below by Sara Soko 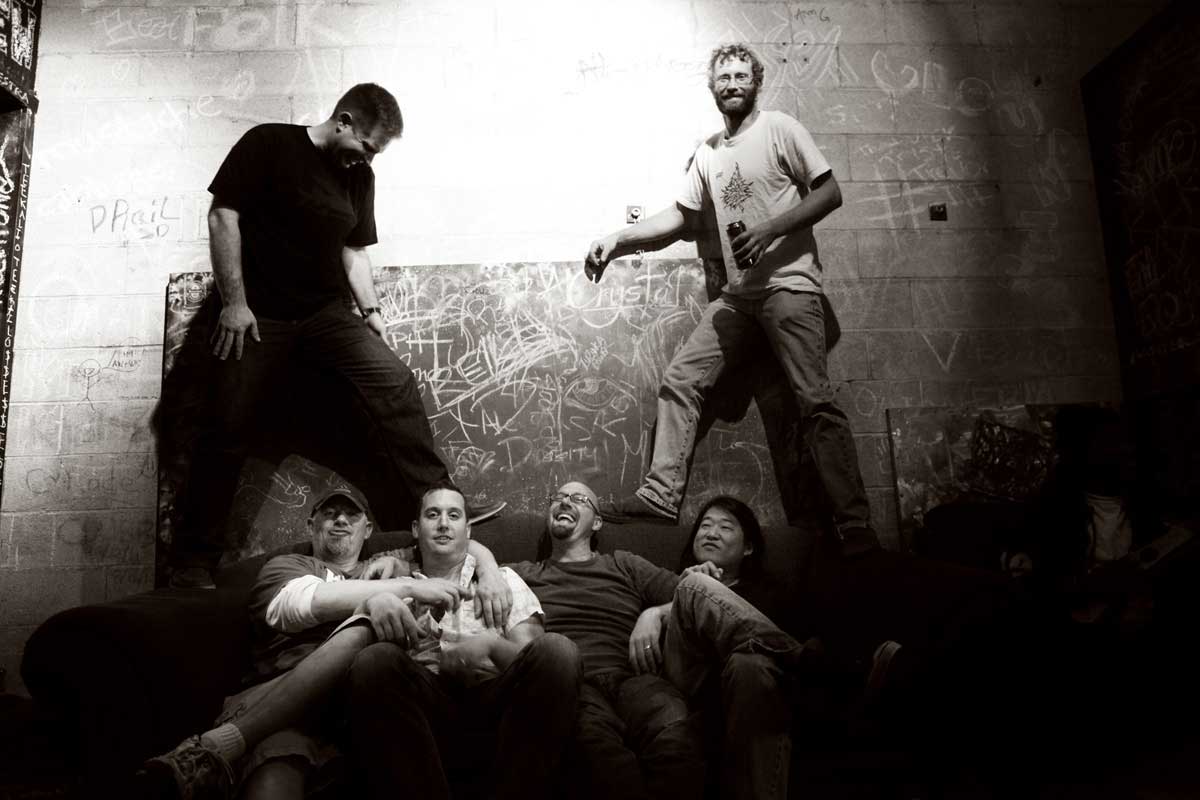