” An electric sound that sweats it out on the dance floor. “

Nestled deep in the heart of the Great Pacific Northwest exists a motley ensemble known throughout its emerald mountains, valleys and cities as Buzz Brümp. After years of freestyling music and words on riverbeds, beaches, ski lifts, porches and garages, Buzz Brümp was formed with the explicit goal of getting live music lovers of all types grooving together with positive energy.

Hailing from New Jersey, New York, Colorado and Washington state, their sound can be best described as a “Mixed Bag” of genre-bending goodness that sweats it out on the dance floor. The diversity in sound they imbue through their music creates a captivated audience that is willingly surprised at every turn.

Each year they embark on two seasonal tours that consist of a stable of venues where they perform regularly. The NW Summit Run is a Winter collection of shows where they annually perform the Century Link Field Pregame show for Seattle Seahawks games, as well as at numerous Ski Resorts throughout the Pacific Northwest.

Their musical diversity has allowed them to co-bill with such luminaries as: 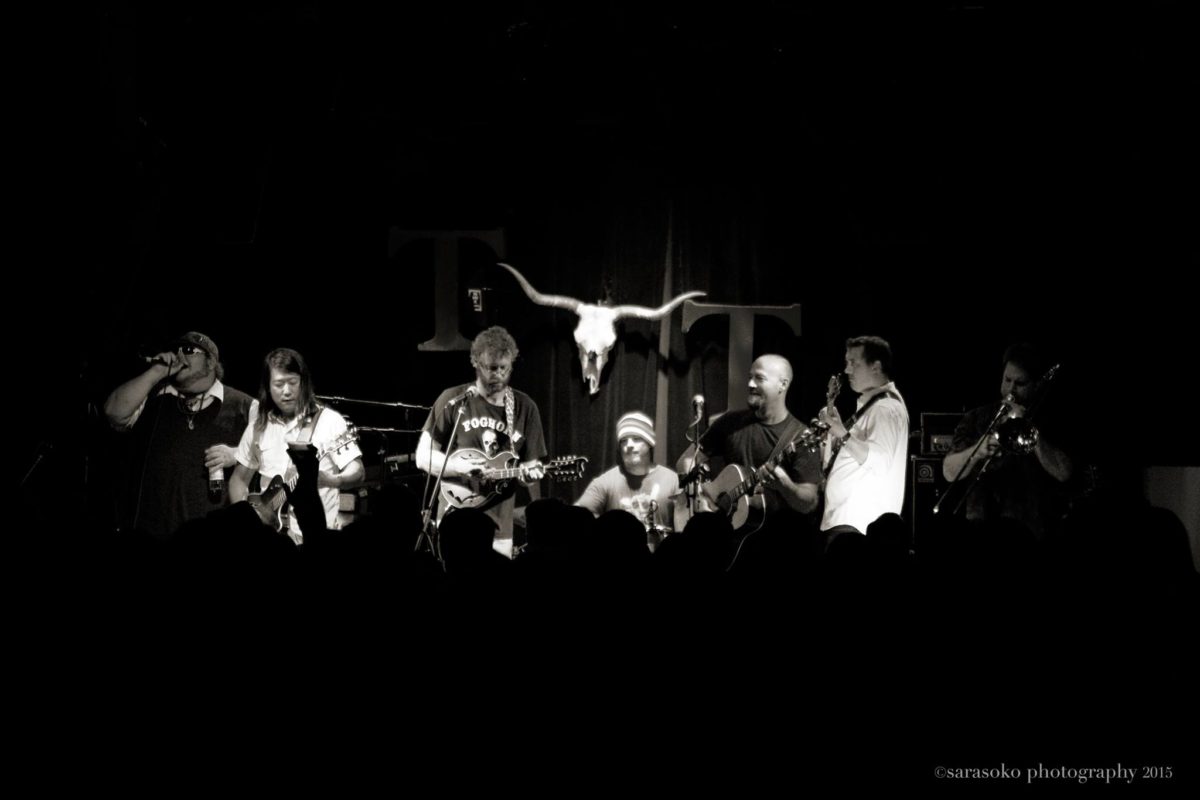